Dr. Charles Keen made a trip to Mongolia at the turn-of-the-century to see the spiritual condition of that small country of 2.5 to 3 million people. At that time, most of them were living in tents and riding camels. He saw a few missionaries, even less national pastors and almost no indigenous churches.

Their spiritual poverty is not brought on by lack of effort, for the missionaries and national pastors were diligent men and women.

Keen believes God showed him the missing ingredient in the success of evangelizing that country was the dearth of the Word of God in their mother tongue. We established a ministry called First Bible/Mongolia led by Mickey Coffer and a wonderful translation team led by Dr. Billy Patterson. The result has been, we have completed the entire New Testament in their mother tongue and are now one-fourth of the way through the Old. 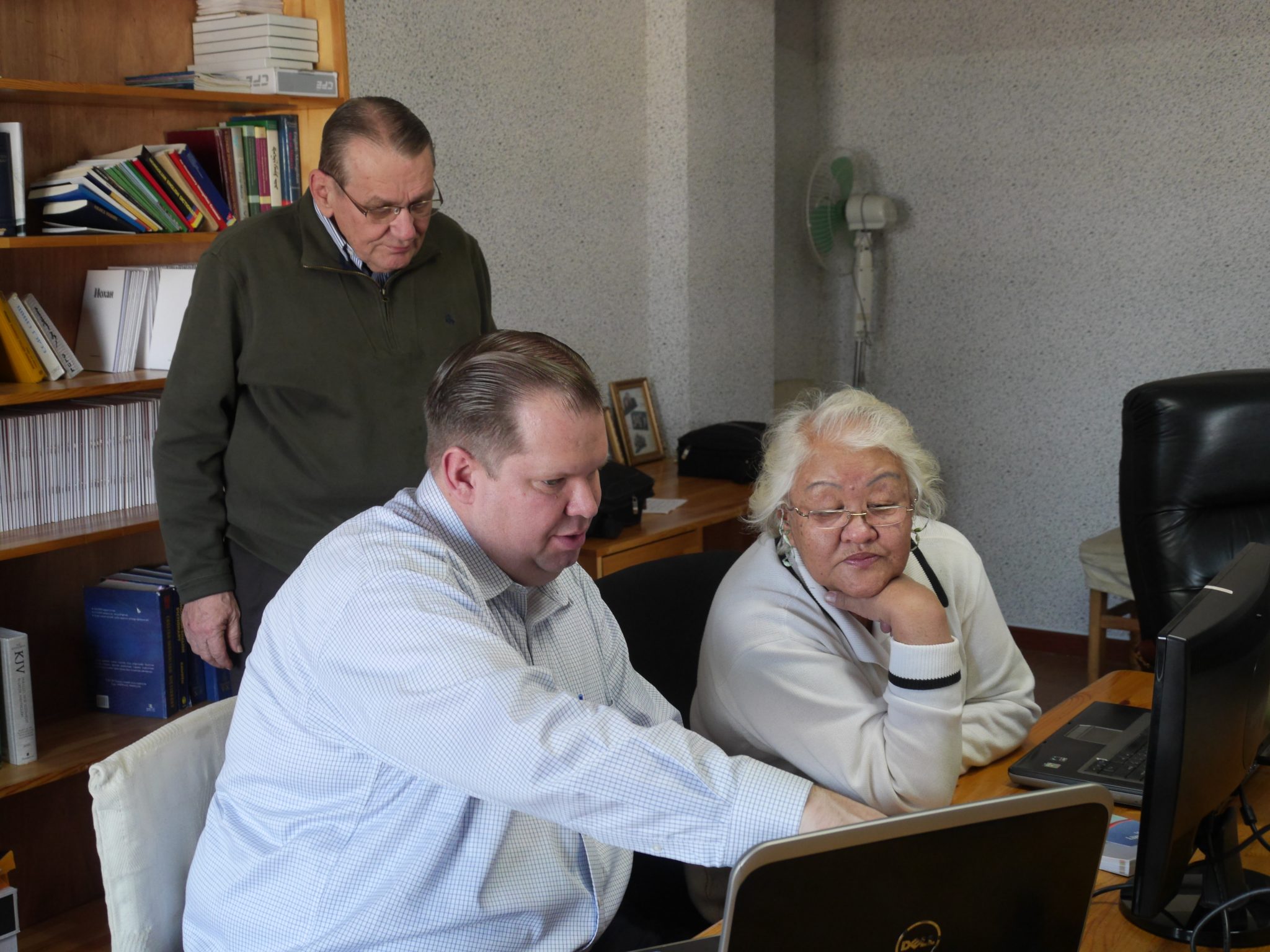 Donate Online to The Mongolia Project